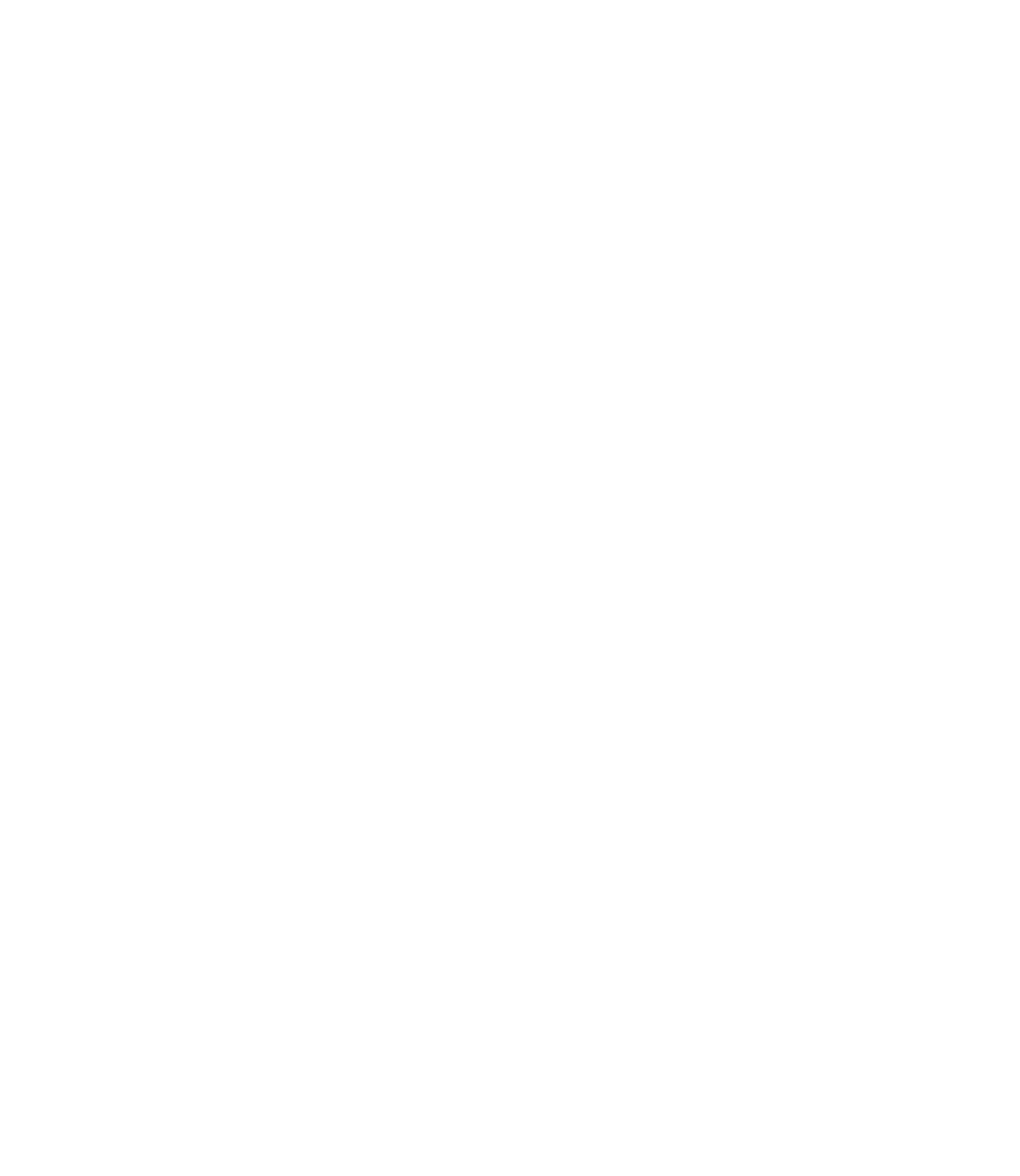 Starting this December 4th atDesign Miami/, Bridge Initiative and Bas Fisher Invitational (BFI) will present the first of a series of large-scale public art projects by artist-scientist duo Coral Morphologic. Coral City Camera, which was awarded a grant from the National Endowment for the Arts, includes a live video feed of the coral reef ecosystems in Biscayne Bay. The footage will be broadcast in public spaces and into the classrooms of South Florida’s 21 school districts. Through a partnership with the Everglades Foundation, students will have the opportunity to work as citizen scientists. Additionally, a mobile billboard by way of boat will be launched in February 2020 timed with Super Bowl LIV. The project will be amplified by talks and workshops organized by BFI & Bridge.

‍Coral City Camera is part of a forthcoming initiative called WATERPROOF, a series of site-specific artists’ projects developed in direct response to the environmental issues facing South Florida planned through 2021.

Bridge seeks to connect art, culture and creativity with climate change in an effort to shift the collective consciousness and make our planet a priority.

Bridge is where scientists and artists come together to raise awareness on behalf of planet Earth through collaborative campaigns.

OUR MODEL: PR FOR PLANET EARTH 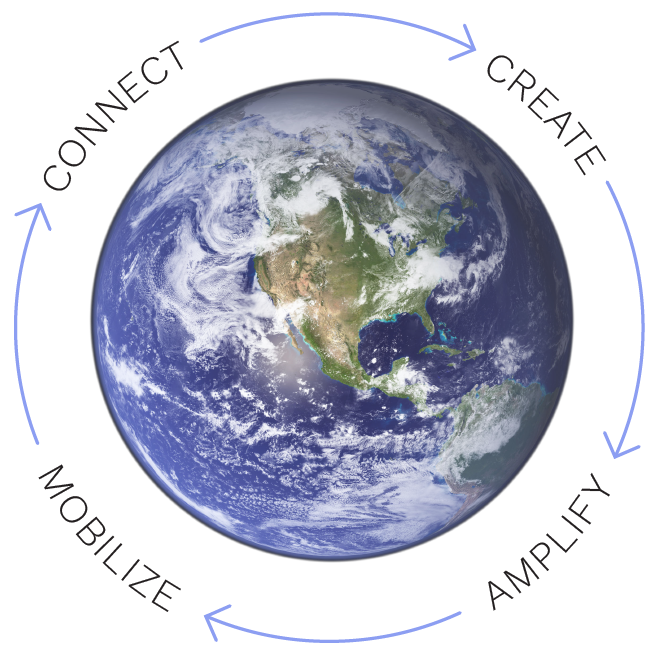