A series of site-specific public art projects developed in direct response to the environmental
issues facing South Florida, planned through 2021. Presented by Bridge and Bas Fisher
Invitational, each project will offer an opportunity for outreach, engagement, and action.

Bringing What Lies Beneath Above the Surface

Coral City Camera is a hybrid artwork–research project whose centerpiece is a 360-degree underwater live streaming camera that will transmit real-time images of an urban coral reef to public spaces, schools, and scientists via the Internet. The project, which has received support from the National Endowment for the Arts, a Knight Arts Challenge Grant, and more,* will draw public attention to the surprising biodiversity of local marine life and make the urban corals inspiring new icons for 21st century Miami.
‍
Miami has been referred to as a canary in the coal mine concerning global climate change. These young and resilient corals may hold the key to helping their offshore neighbors fight bleaching and habitat degradation. Projects like Coral City Camera provide much-needed inspiration for further investment in solutions to the alarming effects of a dramatically warming planet.
‍
Future plans for Coral City Camera include adding probes to the camera that will provide critical water quality information as open-access data for students and researchers who will use it to monitor and better understand the health of North Biscayne Bay.
‍
In partnership with BFI, Bridge, and the Everglades Foundation, Coral City Camera will also be broadcast into classrooms across 21 school districts in South Florida, providing an opportunity for 150,000 students to work as citizen scientists. 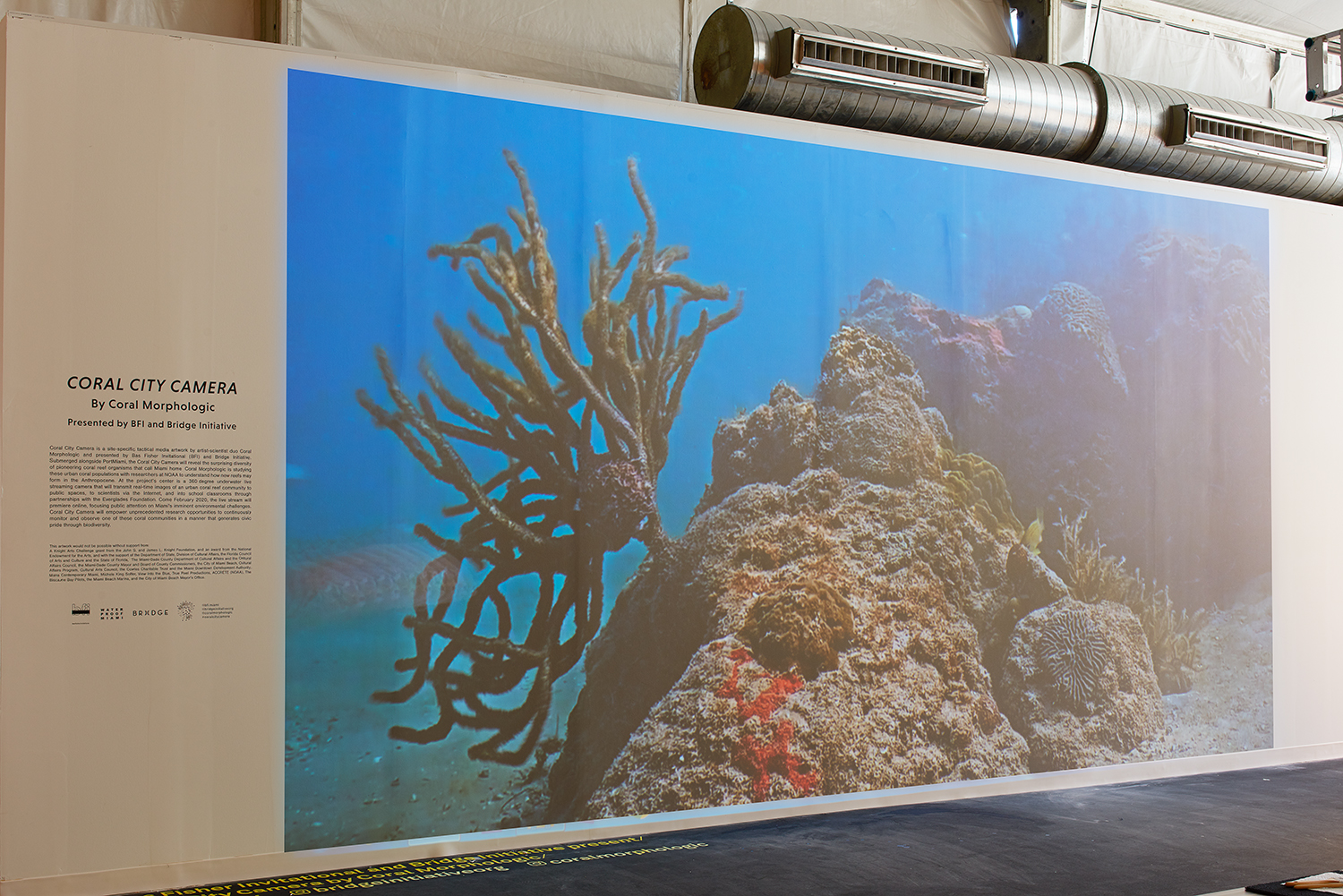 December 4, 2019: Coral Morphologic’s Coral City Camera previewed at DesignMiami/ with a large-scale installation of the video feed for guests to observe the stunning beauty of the fragile marine ecosystem in real-time. 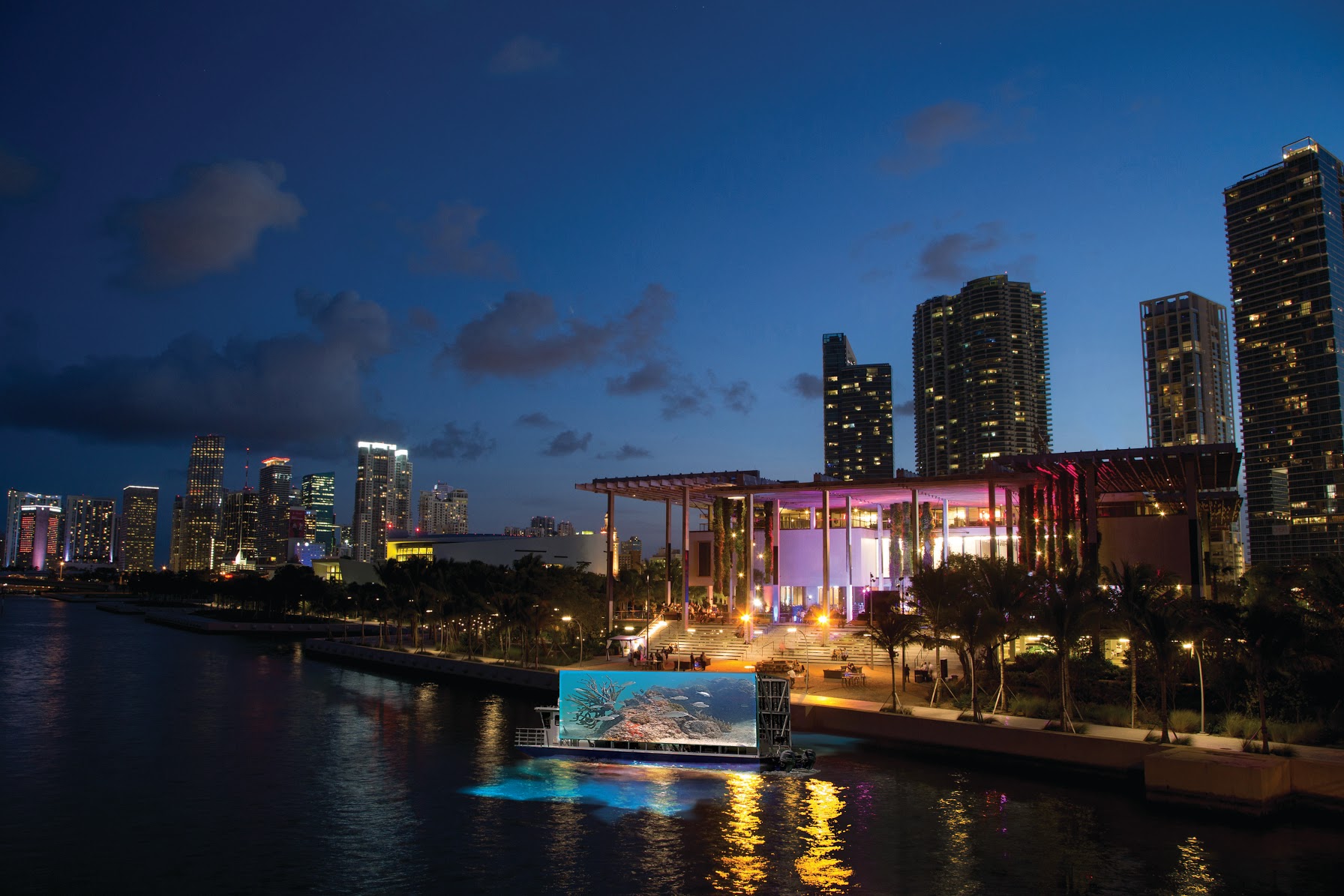 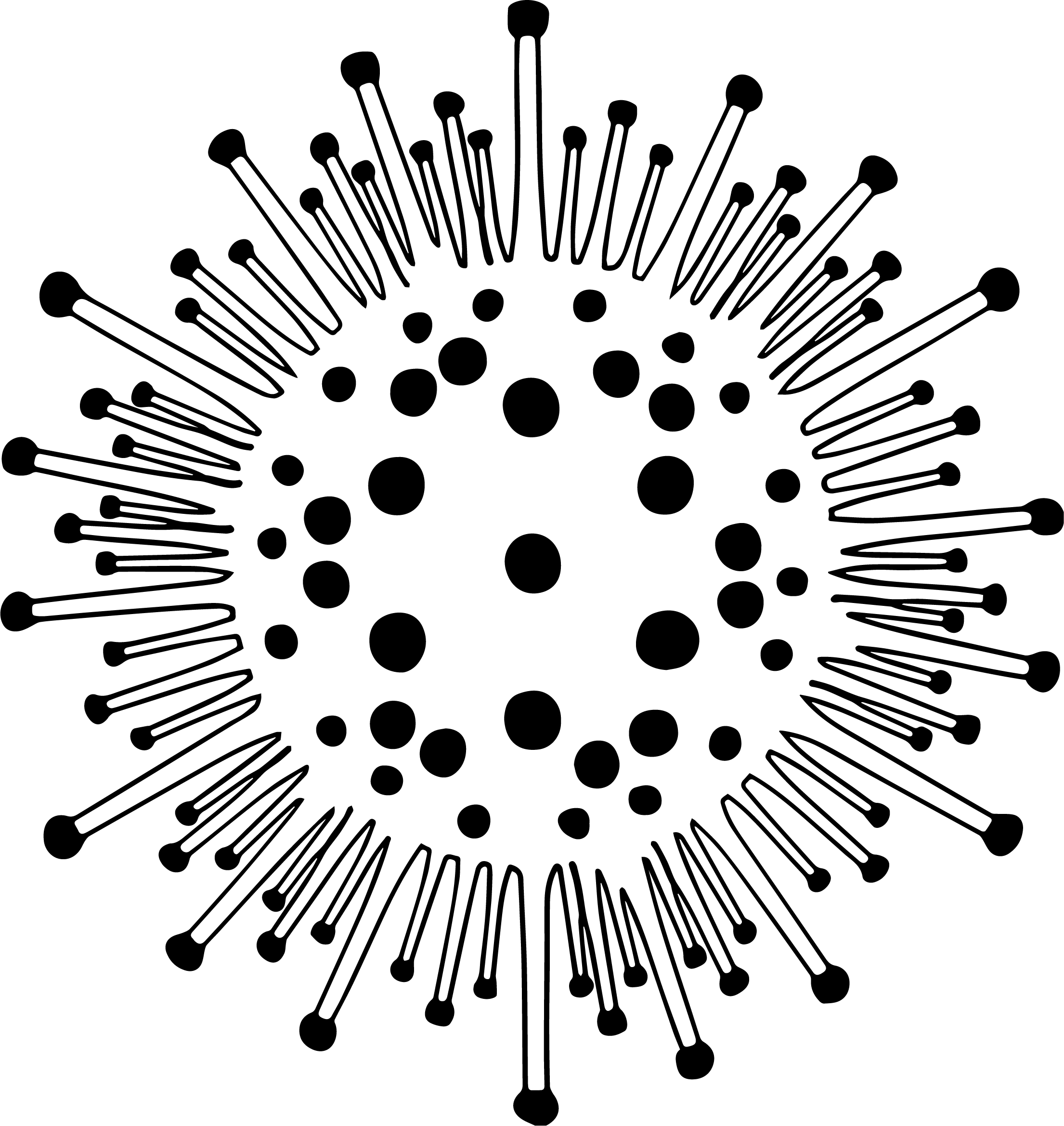 Marine biologist Colin Foord and musician J.D. McKay founded Coral Morphologic in Miami in 2007. The focus of their art, research, and community action is centered on pioneering urban coral communities in Biscayne Bay. After years of studying this ecosystem, they have identified populations of highly biodiverse and resilient coral communities that are colonizing the man-made infrastructure along the bay's developed areas. In conjunction with NOAA and the University of Miami's ACCRETE Lab, Coral Morphologic is studying these coral populations to better understand their apparent resistance to disease, siltation from dredging, and pollution as compared to offshore natural reefs.

Bas Fisher Invitational (BFI) is an artist-run space dedicated to creativity, experimentation, and discourse in contemporary art, creating connections between Miami and the international art world by curating programs alternating between local and global. BFI was founded in Miami in 2004 by artists Naomi Fisher and Hernan Bas and is currently directed by Fisher.